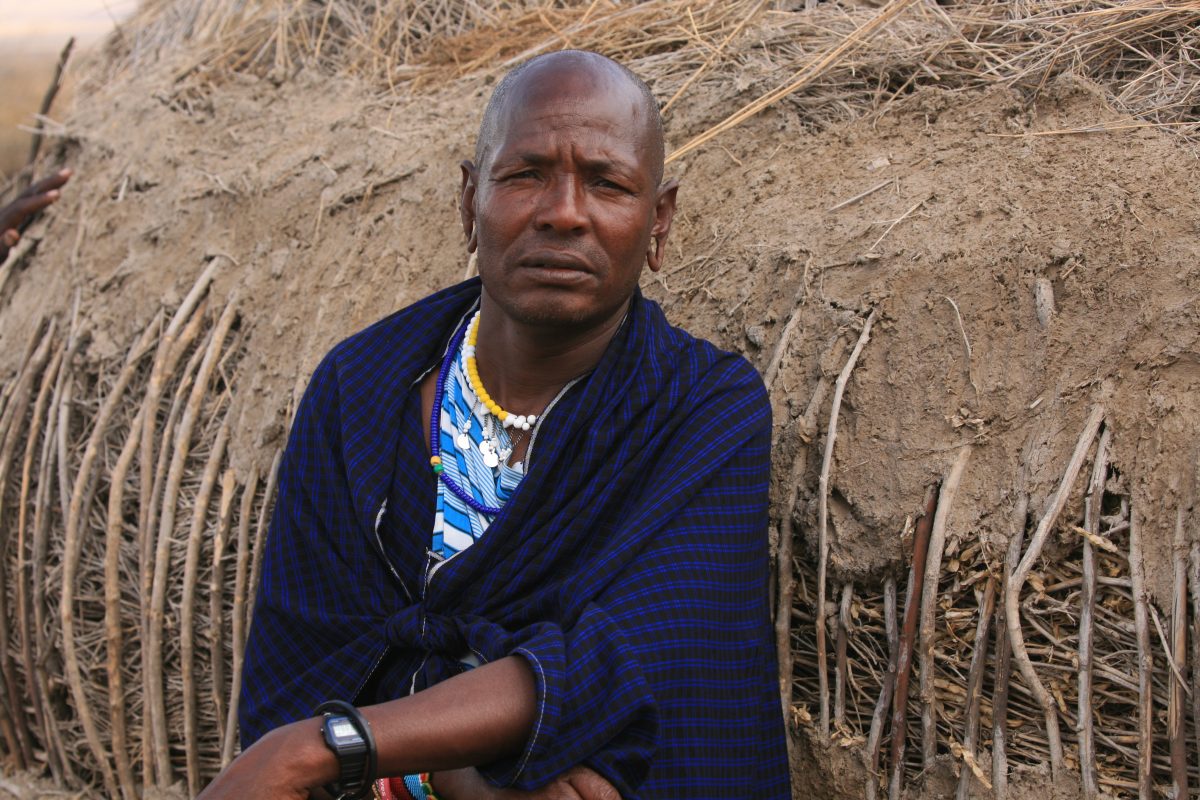 When I first heard about the Maasai and their unique lifestyle in todays day and age I couldn’t help but be intrigued. How do they do it? Why? So many questions were bubbling up which is why I was quite excited for our Maasai village visit.

Although my questions were all answered, I have mixed reviews about the whole experience. On the one hand it was fascinating to learn about their primitive lifestyle which to some degree I assume they still live. On the other had their lives seem to be somewhat commercialised and were trying to take money at every opportunity. Sadly, you simply cannot see where the donation money is going and who it is really helping (if anyone).

Disclaimer : this is my honest opinions and depiction of my experience in the Maasai and may differ from your experience.

Firstly who are the Masai? 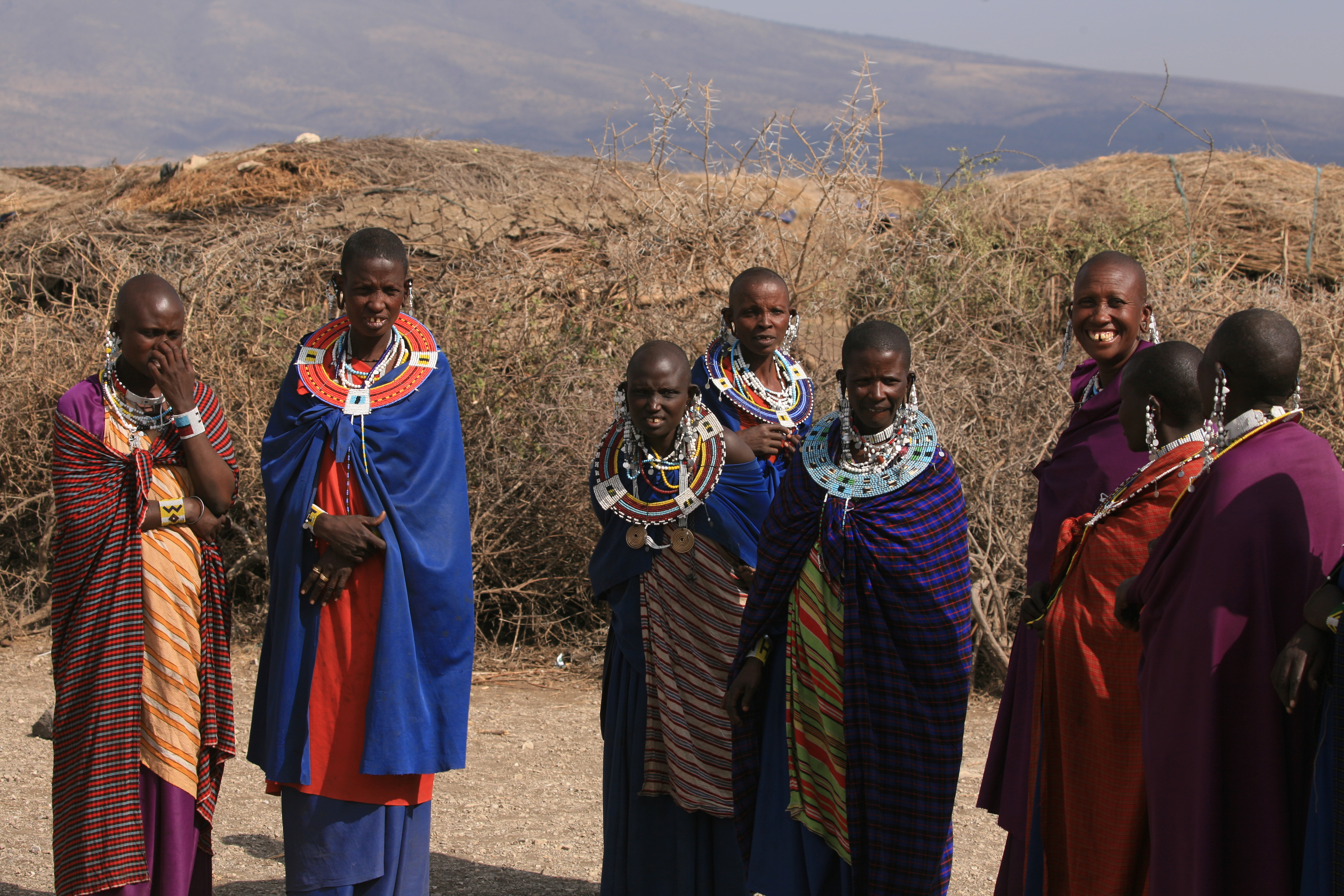 They are a polygamist nomadic tribe of people who mainly live in Tanzania and Kenya. Their ways over centuries have remained seeminlgy unchanged to this day. For instance they still live in tiny huts without basic appliances like electricity and water. Their diet consists of mainly meat and animal blood. They are currently still the only habitants of the Ngorogoro region where we got to stop by one of the villages.

When we drove up we were greeted by our guide who apparently was one of the only ones who can speak English. He welcomed us and quickly asked for the $20usd per person contribution. (Total of $80 for the 4 of us).

The villagers all gathered and separated into female and male groups. First they sang a local “song” (If you can call it that). Then they did their traditional dance which we were free to join in although it was hard to follow/ they really didn’t do much except jump up and down a bit. I tried but with no instruction and with the timing of their dance being off I struggled. It was something different.

I will admit it was a bit naive to expect that their ways hadn’t advanced but it seems like it had become commercialised. Sure they did put on a show for us but I guess they do it so often that it’s lost it’s genuineness.

They definitely tried to milk every opportunity to cash and as soon as the next jeep turned up we were ushered out the village to negotiate.

At the time we were focused on not offending them that we didn’t stop to think about key questions like how did they manage to make this smooth bowl? What tools do they have at their disposal? 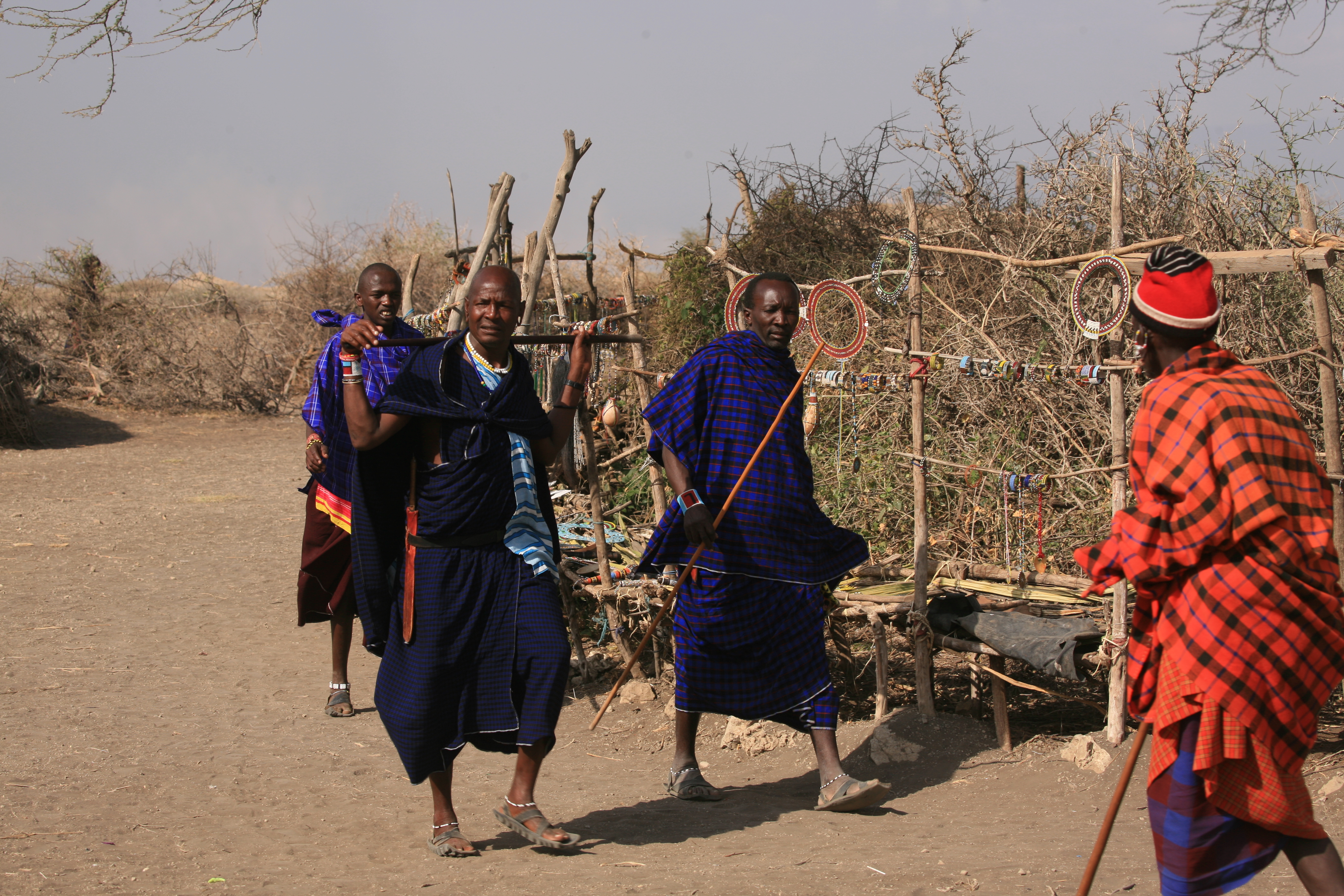 Afterwards we were shown around the village and got to ask all our questions and invited for a tour of their homes! Not that we got to see anything inside really as it was pitch dark. These windowless huts are pretty small considering a family lives in them.

Oh and how could I forget the smell. As the houses are built from mud, cow dung and even COW URINE. So you can imagine what your nose is picking up.

We also got to see inside the local villages kindergarten where the children were having lessons (or at least pretending to for our sake). Each holding brand new unused pencils and not a single exercise book in sight. . Once again we were asked for a donation which we of course gave cause it’s for children. Hopefully they are getting a good education though.

After all that we were shown their little market of goods which they say the local women made. Thinking back, besides the beaded goods, I don’t think they actually made any of it.

Even though they said don’t feel pressured to buy anything you kind of felt obliged. We selected 2 small wooden bowls with animal prints painted on them and a small giraffe wooden decorative mask. It looked super cute! But then came the negotiations….

Lets just say they didn’t seem to have any awareness of the value of money.

We finally haggled down to $40 which was still a fairly high price. Especially since just a few hours later we stopped by a tourist art and souvenir shop and guess what……. we found the exact same bowls priced at $13!!

Tip: Careful of their prices and negotiation tactics.

All in all I think it was interesting to see a different culture and lifestyle but be aware of some of the scams.

Could I live their lifestyle? Without hesitation I said no. No because knowing how far the world has come and all the advancements I just couldn’t sit  and stay in the past. But I admire their dedication to it all.

Subscribe
« Planning a Safari? Here’s what you need to know…
wpDiscuz